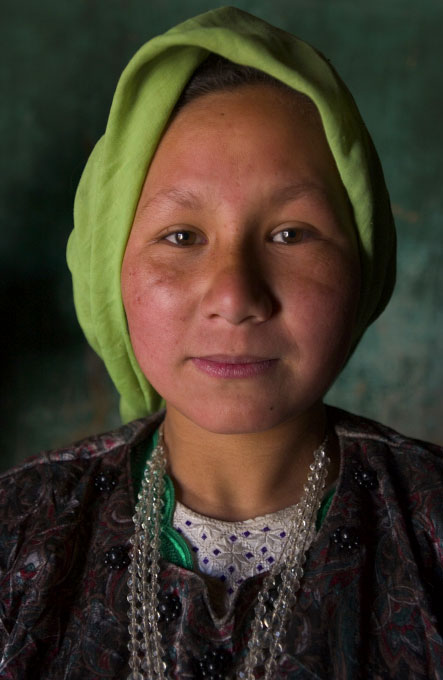 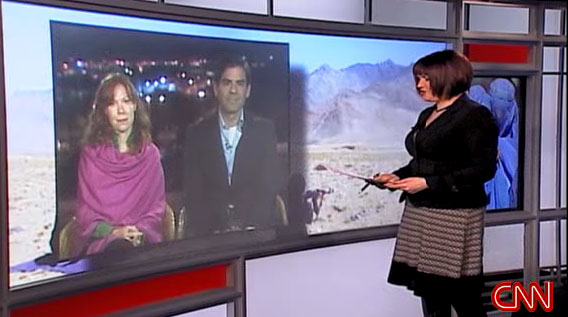 "Here are the women that no one sees. Katherine Kiviat and Scott Heidler take you on a journey through the lives of Afghan policewomen, paratroopers, artists, actresses, and scores of others who for too long have remained hidden under the burqa. The ghosts have emerged and at this moment, they are triumphant. Will their freedom last? This is a beautiful book."

What has changed for the women of Afghanistan since the fall of the Taliban? In their own words and illustrated with some beautiful photographs, dozens of Afghan women, old and young, lift the veil on the reality. There are some inspiring stories of hope here. But many that show how hard it still is to be a woman in Afghanistan, especially in rural areas. It's written and photographed by two very committed journalists who took the time to get to know Afghanistan well. The story of the teacher who told her female students to keep quiet

about their vote to throw off their burkas - even though she supported them - sums up the situation for women in Afghanistan today. The teacher feared the parents would stop their daughters from coming to lessons.

"In Women of Courage Scott and Katherine have given a voice to the girls and women of Afghanistan while providing the reader with a glimpse into an unknown world. Knowing them when they lived in Afghanistan, I experienced first-hand the impact they had on Afghan women and the positive energy they brought to the book and a to struggling nation. I would recommend this book as a visually stunning and inspiring first step for all of us on the journey to better understand the courageous women of Afghanistan".

"A vital look beneath the veil at women who had temporarily lost their voices during the darkest days of Taliban rule. They reemerge from their forced purdah (from their 'cocoon') more beautiful than ever - their tales more urgent as Afghanistan continues to fight for its future."