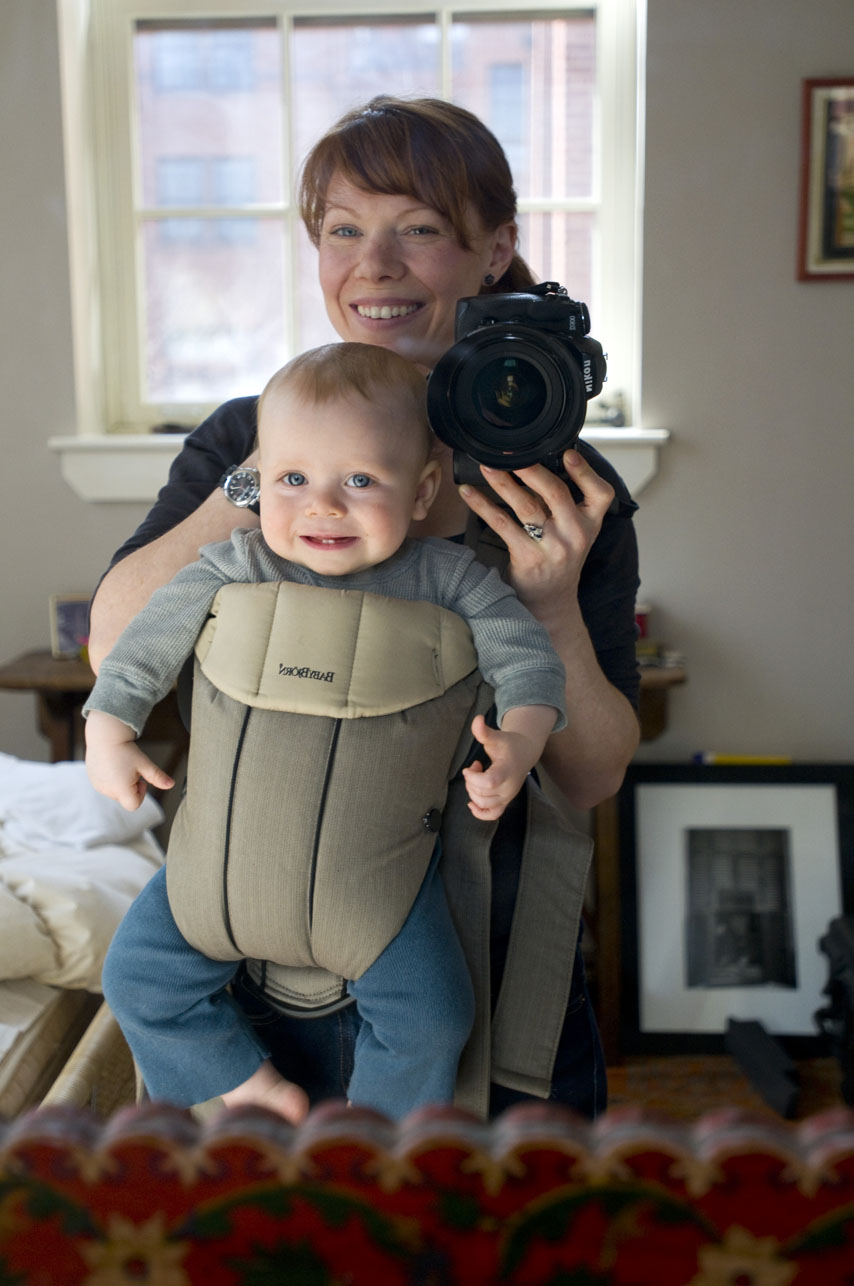 Katherine Kiviat, born and raised in New York City, is an award winning documentary photographer and photojournalist who has covered diverse subjects, including American Gypsies, Indian sex workers, the first free presidential elections in Afghanistan, the Palestinian elections that brought Hamas to power and the internal refugees from the fighting in Pakistan's Swat Valley. She is presently based in Bangkok, Thailand.

In 2007, Kiviat published her first book Women Of Courage: Intimate Stories from Afghanistan with International T.V Journalist, Scott Heidler. For almost three years, she based herself in Kabul, where she taught photojournalism to Afghan women and girls and focused her photography on the changing role of Afghan women.

Kiviat has worked for numerous international publications, including Vanity Fair, Conde Nast Traveller – Italy, Flair, Fortune, Time, Forbes, Newsweek, Business Week, The New York Times Magazine, The Monocle and The National Magazine. Her photographs have been included in both solo and group exhibitions in the US, Europe and Asia. International assignments have taken Kiviat to Afghanistan, Pakistan, Oman, India, Thailand ,The West Bank, Gaza, Europe, and the United States.