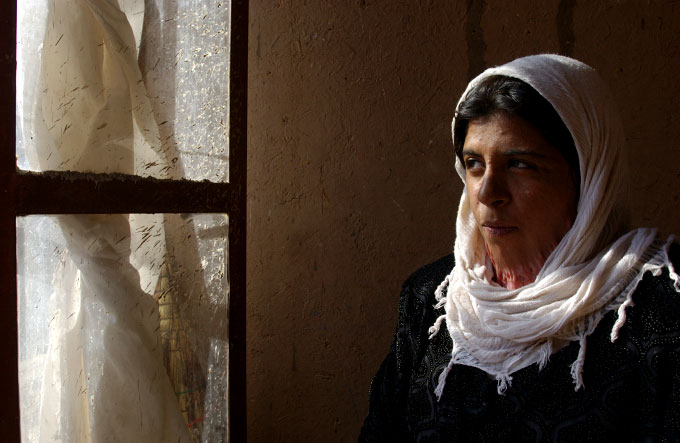 
Zahra Mohammdi, 19 years-old, set fire to herself eight months ago when her marriage took a turn for a worse and her husband began beating her after only three months of marriage. In an act to show her husband she would rather suffer immense pain rather than be with him, Zahra set herself aflame while her husband watched. Eight months later Zahra is now divorced from her husband and back home living with her mother and father in Herat. Although self immolation continues to be a large problem in the city of Herat, sources say that the situation is getting better. According to doctors at the Herat hospital and the Independent Human Rights Comission there have been more than 100 cases of self immolation in Herat alone. This is an improvement from last year's 300 cases.